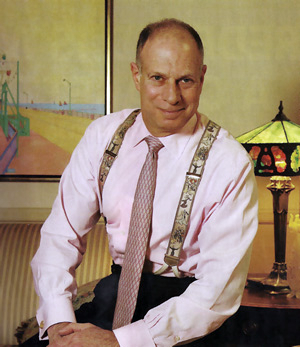 Mr. Beslow continues to concentrate his practice in the areas of matrimonial law and family law. His clients cover a wide range. Many of his clients or their spouses are in the areas of business, investment banking, asset management, and the law. Some are in films and other arts. Some work inside their homes, bearing primary responsibility for child rearing.

Mr. Beslow has purposefully limited the infrastructure of his practice so that he can personally participate in and devote his time and energy to every phase of each client's matter in order to help achieve the optimal result in the most effective and cost-efficient manner.

Although the majority of Mr. Beslow's clients reside in the State of New York, Mr. Beslow has represented clients in other jurisdictions, including the United Kingdom, California, Kentucky, Idaho, the District of Columbia, Minnesota, Florida, Maine, Vermont, Massachusetts, Connecticut, and New Jersey. He has litigated matrimonial cases in jurisdictions outside New York and has been admitted pro hac vice to the Bars of California, Kentucky, New Jersey, Massachusetts, Minnesota, and Connecticut. 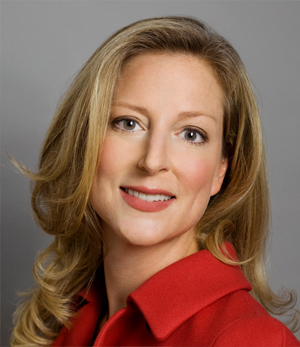 During law school, Ms. Maddalena was a member of the Moot Court Constitutional Law Team and founded Brooklyn Law School's chapter of the Women's Law Association. In that connection, she provided legal support and taught literacy to women and children housed in several New York City battered women's shelters. For her work on behalf of women and children, Ms. Maddalena won the National Women's Law Center award for student legal services. Contemporaneously, Ms. Maddalena interned for the Honorable David B. Saxe during his tenure as a matrimonial judge in the Supreme Court of the State of New York, New York County. Her deep commitment to law and the family informed her choice to focus her practice in the area of matrimonial law.

Ms. Maddalena became associated with the Law Office of William S. Beslow in 1996, concentrating in the area of matrimonial and family law. In addition to handling complex matrimonial litigation on a wide range of issues including pre-nuptial agreements, equitable distribution, spousal support, custody, and visitation, Ms. Maddalena continued to advocate for victims of domestic violence and served as a legal resource for the Gay Men's Health Crisis Hotline. In 2004, Ms. Maddalena left the practice of law to raise a family and to pursue her second passion: English Literature. After earning her Master's degree, Ms. Maddalena taught middle school English at The Dalton School, Trevor Day School, and Claremont Preparatory School in New York City.

In 2011, Ms. Maddalena returned to the Law Office of William S. Beslow as a partner. She continues to specialize in matrimonial and family law, and she brings her unique perspective and insight as a mother of two and a teacher in the adolescent classroom to bear on advising clients involved in custodial disputes.